All opinions expressed are the opinions of the individual and do not represent Citymapper, especially because the author disagrees with some of them.

I'm not too picky about keyboards, but I find the standard Mac ones to be waaay too small for comfort - so I got a Microsoft Sculpt and it tends to save my wrists some pain. My favourite thing about it is probably the forward tilt, which really helps wrist alignment. Also the US layout (because I'm American); I won't argue that it's somehow a better layout, but I suspect it's humanly impossible to learn to use a vertical enter key if you grew up on a horizontal one (and vice versa). The biggest negative is probably the tiny Esc key (though remapping it to Caps Lock was pretty trivial), or the lack of nerd points with my peer group for it being a membrane keyboard. 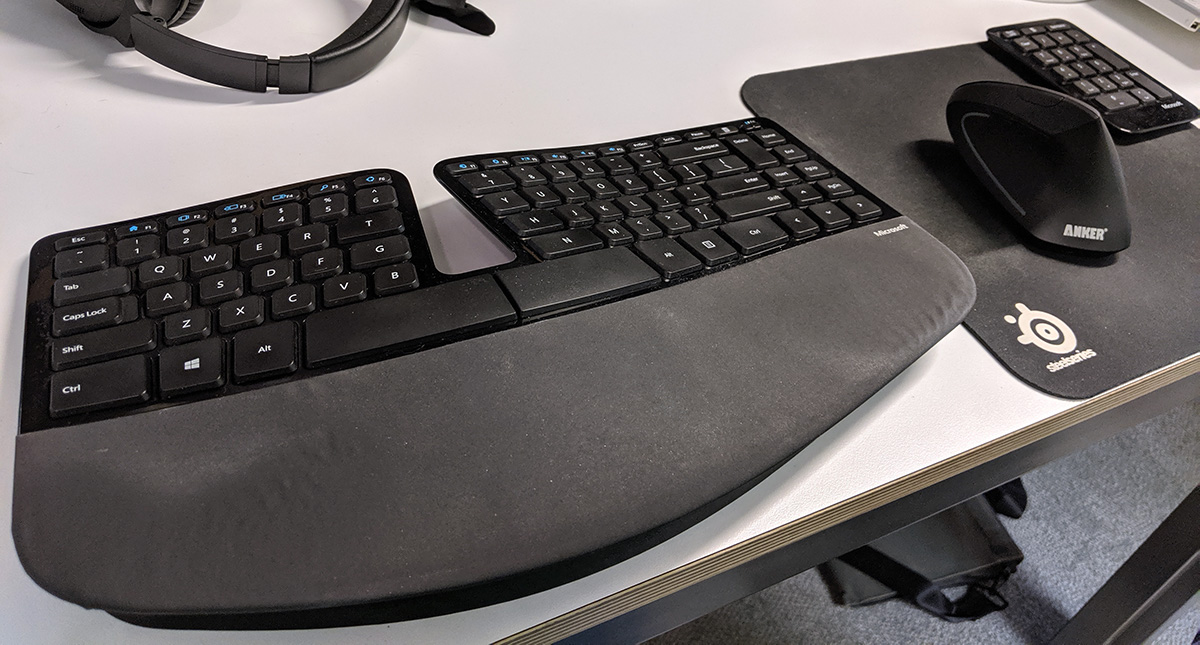 Vortex POK3R. I was considering a tenkeyless, but the minimalism of the "ultra compact" (60%) layout won out, especially once I found one with an ISO UK layout. PBT key caps over Cherry MX clear switches which have no audible click, but a tactile bump. The switch weight and bump means I tend not to bottom out, which is possibly the reason I've not had any complaints from my fellow engineers about noise levels. The Pok3r has 4 programmable layouts, though my most significant mapping is I use Caps Lock as the Fn key. Thoroughly recommend.

Cherry Browns are much nicer to type on than the standard Apple keyboards. Consistency with my setup at home is a big plus. Ducky 4 life! Taiwan Number One! 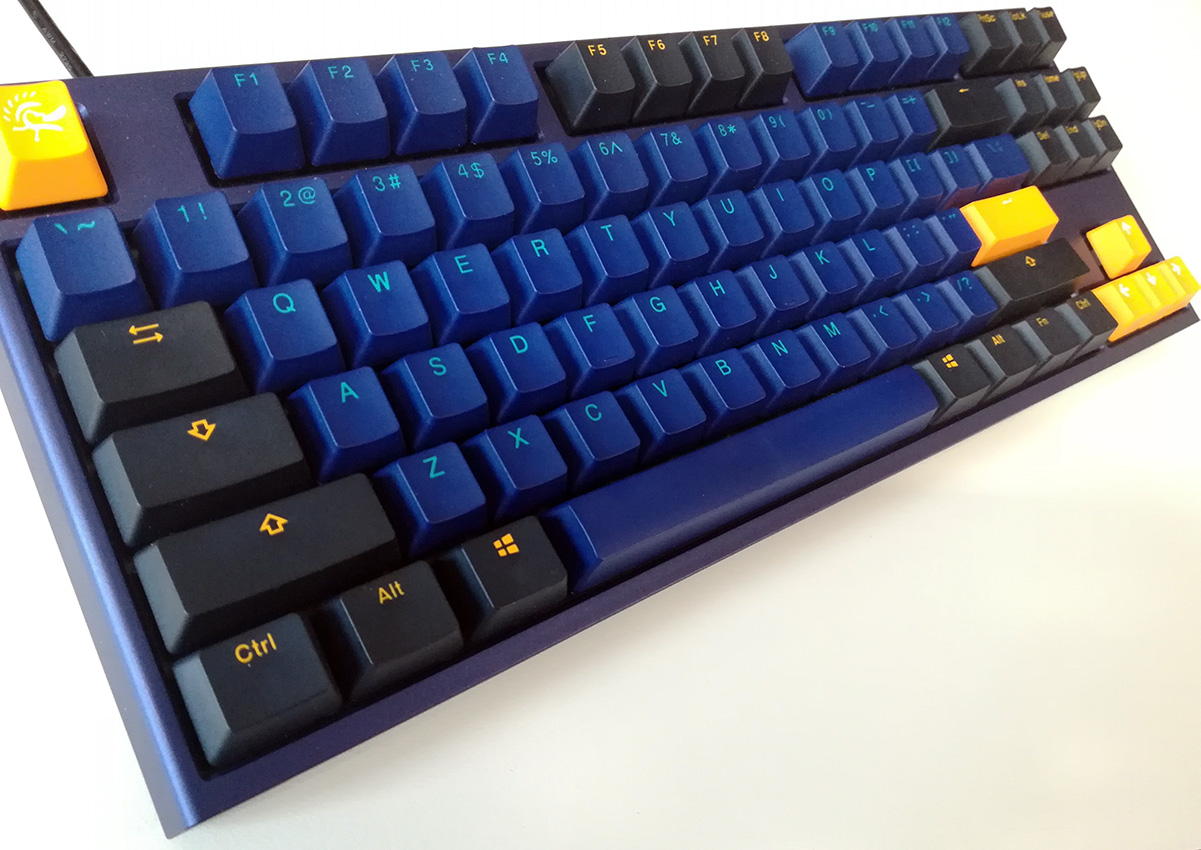 In my career as a glorified typist, I spend a lot of time at my keyboard, and so I need it to be as least bad for me as possible. Split keyboards are great because it means that your shoulders, elbows, wrists, and fingers all line up in a nice comfortable posture. If you don't believe me, put your hands on your regular keyboard in a typing position and actually look at the angles.

I run an Ergodox EZ with Gateron Clears and o-rings, after failing to solder the ten thousand microscopic resistors necessary to build my own Ergodox. My typing speed fell to ~1wpm when I first got it, but after a very frustrating period I'm now faster than ever and it solved a lot of my bad habits at the same time. 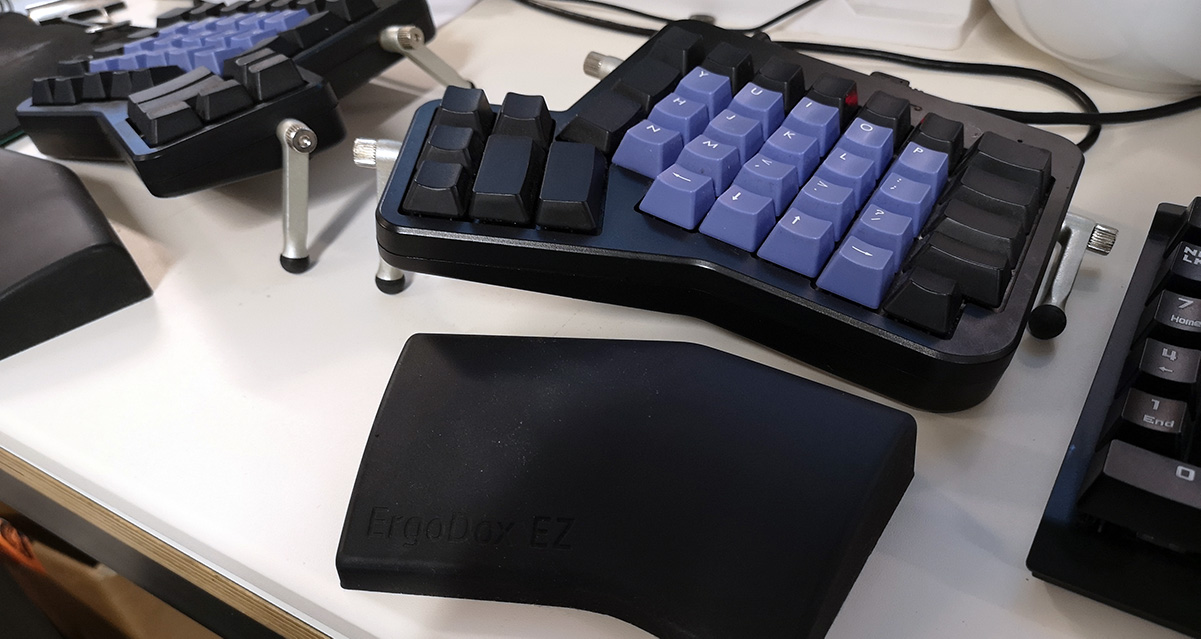 My daily driver is the Kinesis Advantage Pro with a custom set of blank XDA PBT keycaps on MX Brown switches. The Advantage Pro is a contoured, split keyboard with tented, concave keywells - or in other words, the most comfortable keyboard ever made. I use XDA keycaps because they're flat and have a larger surface area than the standard OEM profile. PBT plastic is also a must as it is resistant to oils from human skin, preventing "shiny keys". I'd probably replace the Brown switches with Clears if I was less lazy; the higher actuation force would stop me from bottoming the keys out.

Another Ducky One 2, however Gregor clearly got the wrong colorscheme. Also ISO layout with a big enter key that is very satisfying to bash. 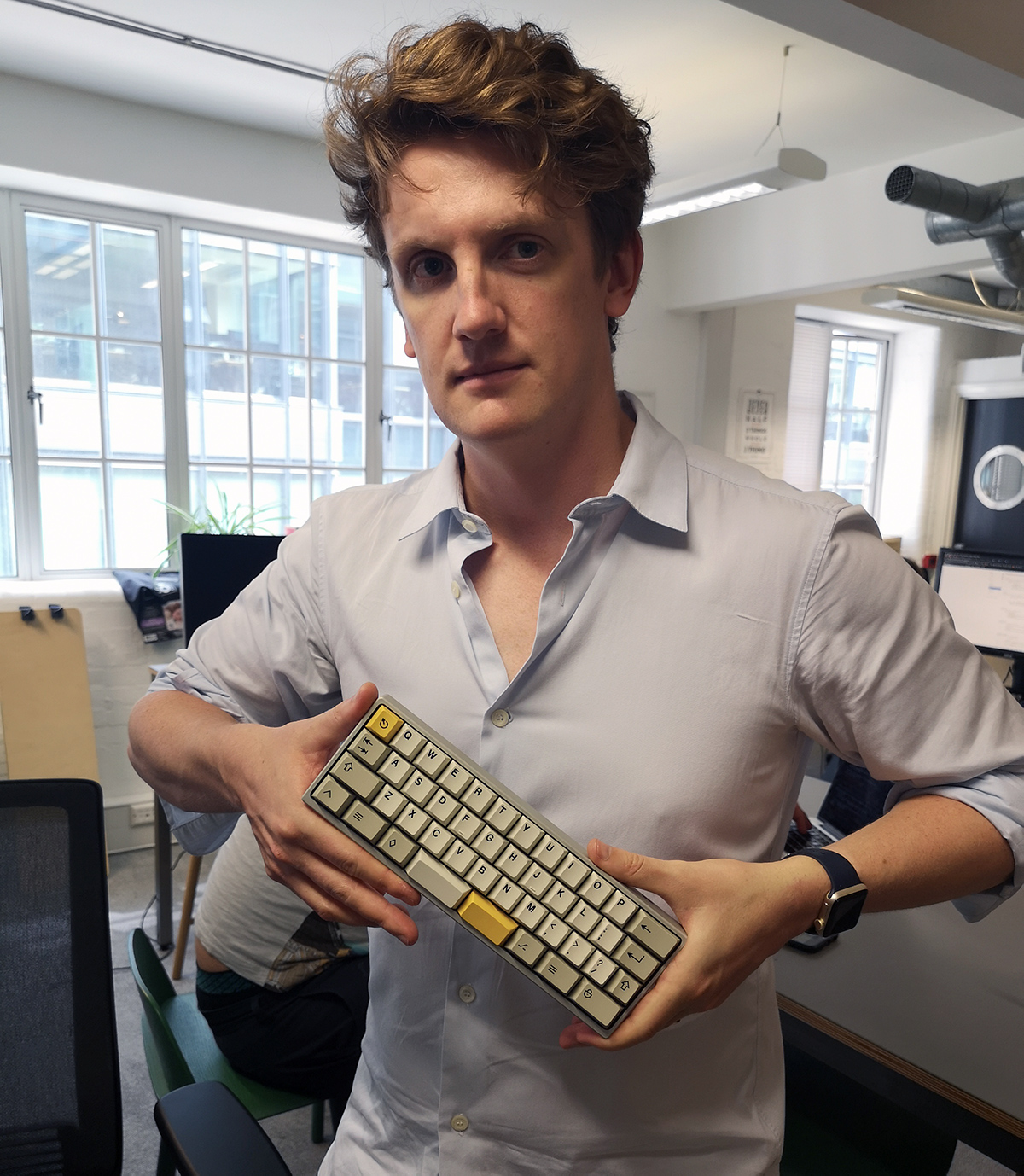 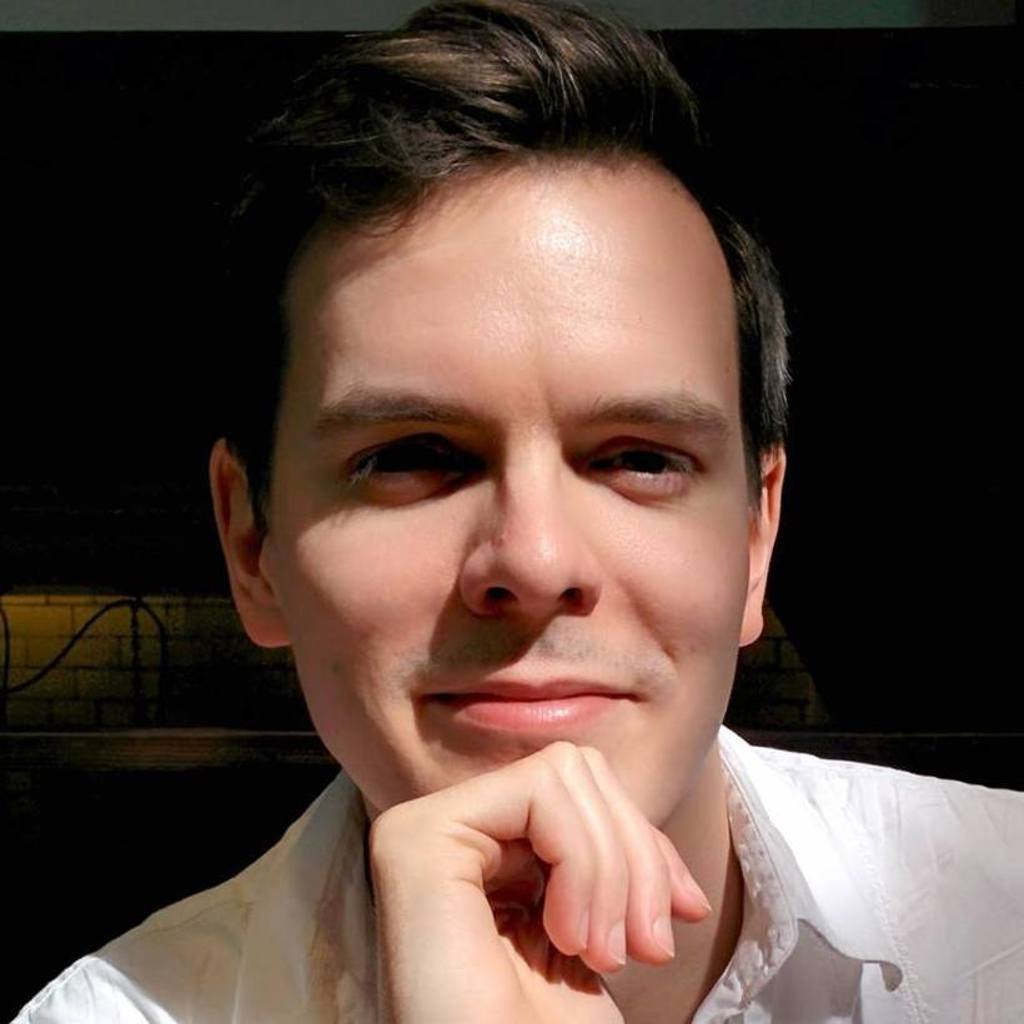 The many keys of engineering

A compendium of interesting keyboard choices